The year is 1968. Ed is on National Staff for Eugene McCarthy for President. After a winning Oregon primary (the only primary McCarthy actually won), Ed is sent back to his home state of Michigan to attend the state Democratic convention as he is a delegate.

Ed had worked on a special project in Oregon for National Staff using precinct data in Portland to identify high probable pro-McCarthy precincts to be used in the final push for votes in the last days before the primary.

Ed is at the top of the stairway (white shirt).
© Ed Ruttledge 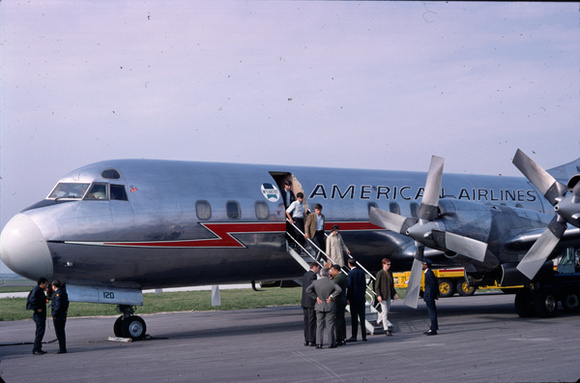