Uploaded 28-Mar-21
Taken 28-Mar-21
Visitors 51
10 of 32 photos
The City of Salem website has the following description for the Union Street Railroad Bridge:

This photo was captured at the eastern edge of the bridge above the platform level. Almost impossible to obtain otherwise, the photo was captured using a drone. For a video of the span, see the following link in my YouTube channel: 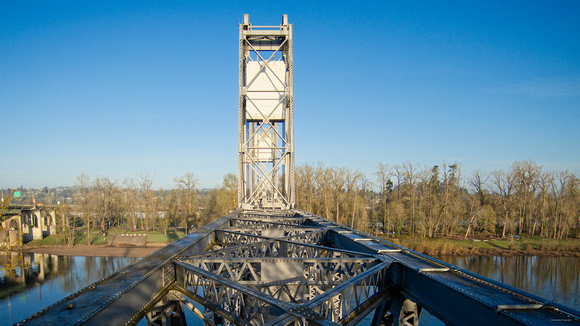