William L was ahead of his time. Capturing color photos on 35 mm film when commercial processing of such film was limited and/or required DIY developing. Indeed, many of the slides had been hand mounted. Photos in this collection appear they may cover a period of time from immediately before WW2 to the early 1960’s, but this is a guess. Film was not available for consumer photography during the war… and I recall William L telling me he had a German made 35 mm camera which he did not think appropriate to be using during the war. So, there was a gap in photographs for most of what looked like to be the 1940’s.

The photos were selected on the basis of interesting content, composition, and quality of the scanned image. I did some “cleaning up” (removing dust, mold, grunge, etc.) of the images and color correction to restore colors lost to fading and/or “bluing.” No other photo processing gimmicks were used. 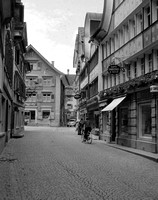 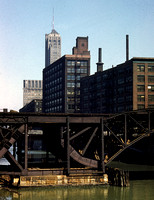 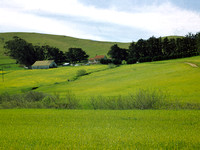 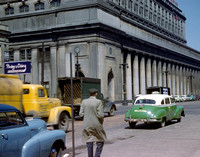 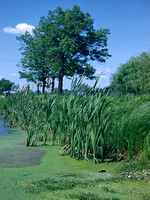